Comparison of Dependency Injection Libraries in Python, and my favorite one

In one of my last posts, I gave an introduction to DI pattern: why it is crucial for software projects & how it differs from Service Locator patterns. Long story short using DI supports Low Coupling & High Cohesion in turn giving us great testability and configurability.

DI is not a commonly used concept in the Python community, actually often it’s quite neglected, because “Python is not Java”, obviously, but this does not mean that we should not strive to write good, testable code, and that’s the reason why we should use DI. The popularity of Django, which suggests in its documentation a design that does not support any Inversion of Control also does not help with promoting good practices. Lately, FastAPI gain popularity, and it’s the first (to my knowledge) web framework which supports native Dependency Injection Because of all of these reasons, there are just a few DI containers available, some of them do not even hold the definition of a good container. 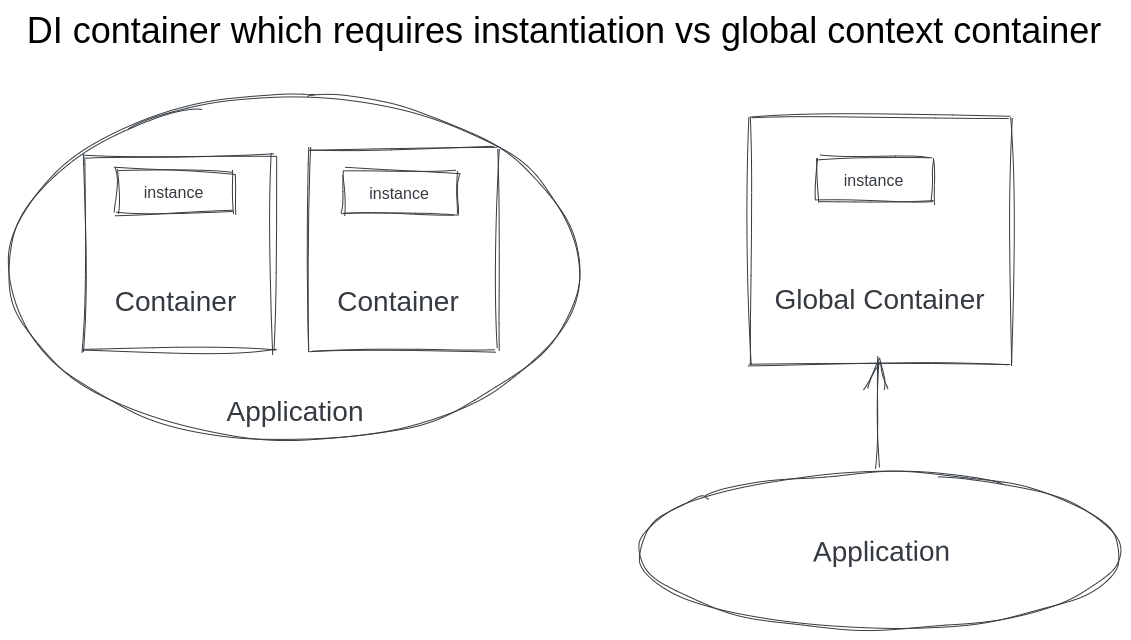 What describes a good DI container 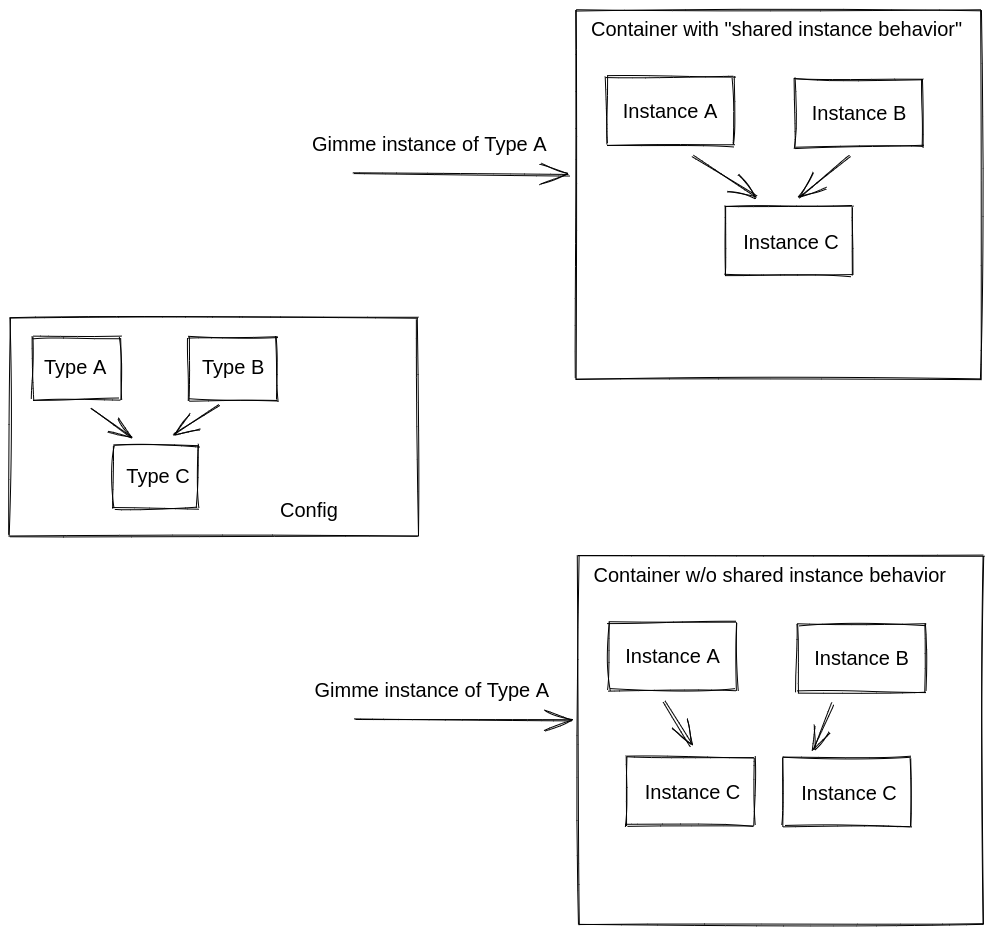 The winner - dependencies aka Injector

My personal winner is https://github.com/proofit404/dependencies which I’m used to cal Injector, because that’s the name of the main class.

These simple mechanisms allowed the author of the library to create a really nice abstraction over the configuration of the container and its internals. Actually, everything is very nicely encapsulated, and the user must remember about only these 3 points.

One might ask why kwargs and not types as it usually is in other libraries? The author justifies it by superior readability of his approach which would not be possible with the usage of types:

Container.List is just a string under the hood. Well, it’s really hard to argue with the author, because this design really is pretty, just check it below!

This is how the code can look like in practice

CustomerFeedContainer stores the configuration, a call to it’s getattr method will return a built instance of one of the defined dependencies. Let’s say we want to get an instance of BMLDrunkenWaterInfoProvider which uses BMLAPIClient underneath. We just do:

what happens under the hood is the match of CustomerFeedContainer.bml_client to BMLDrunkenWaterInfoProvider.__init__(self, bml_client), which allows us to provide different implementations of BMLAPIClient as long as it matches the kwarg name and the interface of course.

When we do not have a globally stored configuration/container as in one of the fore-mentioned libraries we should strive for small purposeful containers which will be our composition roots for e.g. modules of our application. A good idea is also to separate the business logic dependencies from the infrastructural ones and couple them together somewhere at the root of our application.

too many dependencies anti-pattern

It’s not hard to predict that because the container builds always a fresh instance, then we should care about having a small number of dependencies in the classes. What it comes down to in practice is having specific ApplicationServices or as I prefer CommandHandlers which do one thing.

As I wrote in one of my last posts injecting the container is a very bad thing to do, because it becomes more of a service locator than a DI solution. However, depending on how our app’s architecture is layered, or how we do the assembly of our whole app, for example, based on the framework we’re using for web, or when our app is composed of modules we might need to “call” our container from a client class. My solution to that problem is encapsulating the container behind a nice abstraction:

That way a Controller element of the app can have direct access only to a Module with a very specific and small interface, and not the whole Injector container.

Encapsulating the container is also crucial from the point of view of it’s exchange to a different solution some day. It mitigates one of the cons that I mentioned before: it can hide the calls to override mechanism.

Sometimes we might want to use the same instance (or rather have it returned by the Injector) through many calls to the DI container, an example could be the same connection to a database. There are some ways to deal with that.

We can create the instance out of the scope of the container and then pass it as a kwarg using the override mechanism:

Or we can use “the real” Singleton Pattern:

Of course, I think that building the instance outside of the container is a much better, reliable, and predictable approach than using the Singleton. It’s common to forget that we are using a Singleton…

To configure dynamically the dependencies, for example, based on environmental variables or something you can use a Factory-like custom provider and @value decorator. Below I used string profiles, but it does not matter where the profiles come from, it can be envs

I the future we might get such a nice way to apply the Decorator Pattern. It’s supported currently by using this proxy and inner-class Injector containers which makes it very hard to read.

DI in Python is not a popular subject. We have 3 libraries which match the definition: